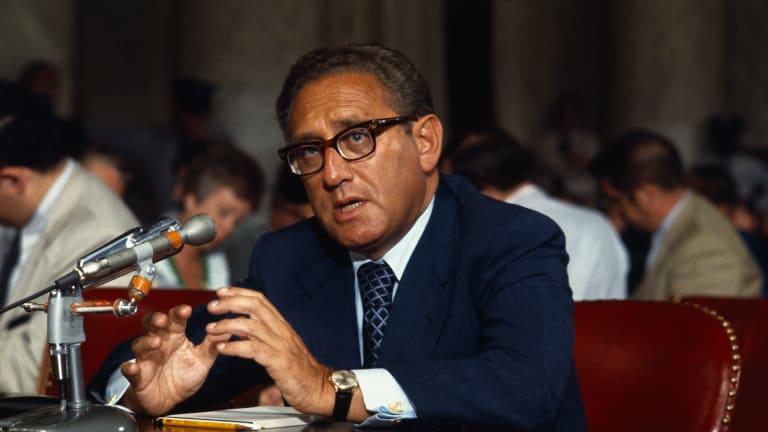 Last week, the opinion editor at The Forward sent me a quick, six-word email: “Do you have an Epstein take?” I thought about Jewish villains for about five seconds and then clacked out a stream-of-consciousness email with my gut reaction. First, accused child rapist (and Trump friend) Jeffrey Epstein is a sorry excuse for a human. Then, why, oh why, did he have to be Jewish? It will only feed the anti-Semite trolls.

Then I remembered what author Deborah Lipstadt taught me about the nature of anti-Semitism: It is a virus that has little to do with the way Jews behave. It makes no difference. Anti-Semitism not based on anything rational, so Jews don’t really have to “cringe” when they see Jewish villains.

Well, my editor liked the idea and wanted a commentary that day. The result was this op-ed, which was the fastest brain-to-publication process I had undergone in years.

As A Jew, I Cringed Over Jeffrey Epstein – And Played Into The Anti-Semites’ Hands

When I heard that Jeffrey Epstein had been arrested on sex-trafficking charges, I cringed. I’m sure I was not the only Jewish person who did, or whose first thought was,Why does this sorry excuse for a human have to be Jewish? And I probably also wasn’t the only Jewish person whose second thought was, Given that he is Jewish, why does he have to have such a Jewish-sounding name? Read the full essay at the Forward.

Well, the commentary certainly did make the anti-Semites crawl out of the woodwork, jumping on me, and mocking me, for bringing up a Jewish villain that proves many of their stereotypes. I received a lot of the anti-Semitic garbage because the Forward credited me in their tweet.

“Cringe Over Epstein – but cringe over him as a fellow human, not as a Jew,” writes @Howard_Lovy:https://t.co/bc3Wa8ggHt

It took me a few days to disinfect my Twitter timeline. It was an educational experience, though, to see how anti-Semites actually subscribe to the Forward’s social media feeds for the sole purpose of trolling them with anti-Semitic hate.

Now, you may ask, if you’ve gotten this far, why do I have a picture of Henry Kissinger at the top of a blog post about an accused child rapist? Well, it’s to make a point that I had made in an early draft of my piece, which the editor correctly cut out, since it would force the conversation to go down a rabbit hole about Kissinger. He came up in my initial stream-of-consciousness response to the question. So, here’s the “Kissinger” part.

Again. Don’t fall into the trap of doing what the anti-Semites do: See bad (or even good) people as representative of our community.

Take Henry Kissinger, for example. Not that I’m comparing to the former Holocaust refugee, national security adviser and secretary of state to an alleged child rapist like Epstein, but hear me out. There is special hatred against Kissinger among many on the left for his role in the Nixon Administration. How many other secretaries of state take on that much bile for the actions of his president?

Kissinger is widely hated because of his Jewishness. To be sure, there may be plenty of reasons to either hate or love Kissinger, depending on your political point of view, but many on the left (including many Jews) start sputtering incoherently in anger at the mention of his name. Many left-wing Jews are particularly angry with him because he’s a Jew and so he should have had a better understanding of the misery and human suffering caused by, say, Nixon’s bombing of Cambodia.

If you don’t like the Kissinger analogy. How about Son of Sam? Or … pick the villain of your choice who happens to be Jewish.

One thing that did make me cringe just a bit was the “As A Jew …” headline, which is a cliche phrase regularly mocked by Jews on social media. Usually, what comes next, is something offensive to most Jews. I recently mocked it on my Twitter feed:

But, that’s OK. I can take it. In fact, this is one of the few instances where “as a Jew” is actually appropriate.