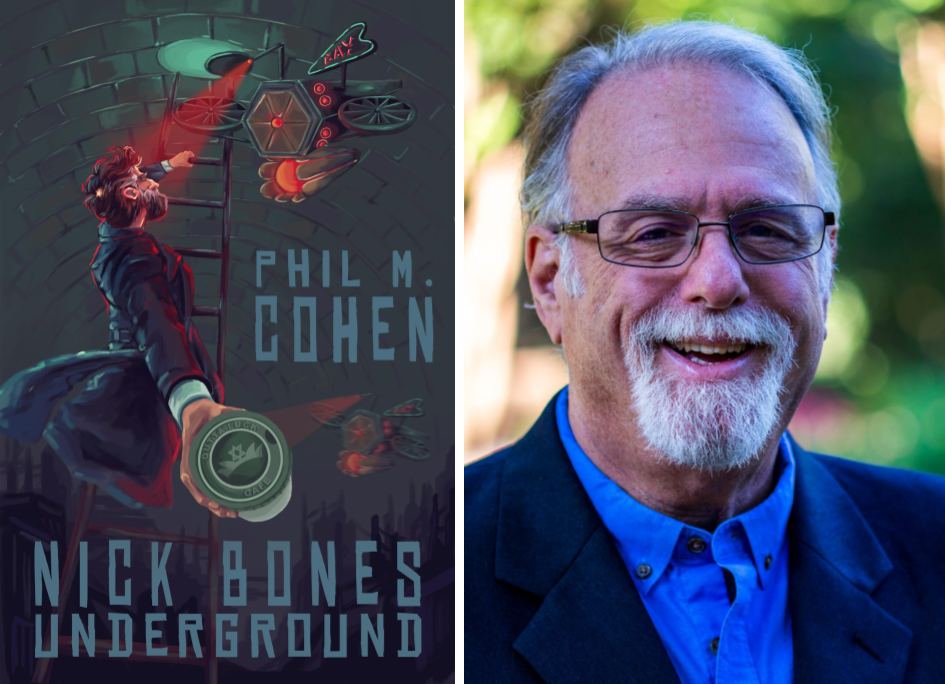 Interview: What I do as a Developmental Editor

Stepson to the Mob: Story of a Childhood in Hiding